Introduction to The Lost Trumbull. 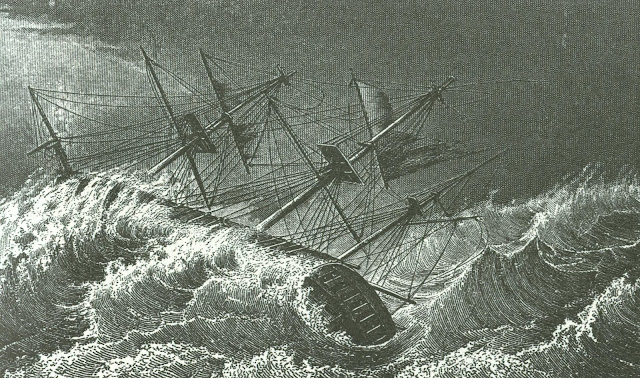 Joseph Trumble Jr. was LOST at sea aboard the Trumbull family merchant vessel, Brigantine "Lebanon", which was bound for the West Indies in late December of 1731.

This blog through history, genealogy and photos will explore the Trumbull family of Lebanon, Connecticut, one of the most influential families of the town during the 18th century. This genealogy originally appeared in "The "Lost" Trumbull: The Descendants of Joseph Trumble Jr. (1705-1731) of , the Eldest Son and Business Partner of Captain Joseph Trumble Sr. and Brother of Connecticut's Revolutionary War Governor, Jonathan Trumbull Sr.", by Lee Gerlander and Todd Gerlander, published in "The Connecticut Nutmegger", Volume 46, Number 3, December 2013, published by the Connecticut Society of Genealogists, Inc. The article was a culmination of decades of research and documentation, beginning back in the early 1970's on the Lebanon and Colchester Bulkeley-Johnson family connection.

It is my hope that this blog will correct a lot of undocumented and incorrect information, as well as provide new information on the Trumbull family of Lebanon, Connecticut.

Email ThisBlogThis!Share to TwitterShare to FacebookShare to Pinterest
Labels: The Lost Trumbull