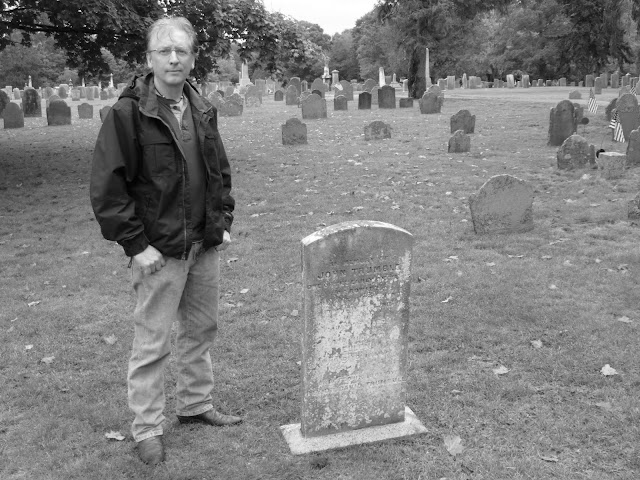 "John Trumble, immigrant ancestor of this family, was a cooper, and came to New England from Newcastle-on-Tyne, Northumberland, England.  He settled at Rowley, [Massachusetts,] in 1640, and filled the offices of town clerk and schoolmaster."[1]


"John Trumble, Cooper, of Roxbury in 1639, and among the first members of Mr. Eliot's Church there, and the following year (13 May 1640) made freeman of Rowley. He brought to this country a wife Ellen and son John." [2] 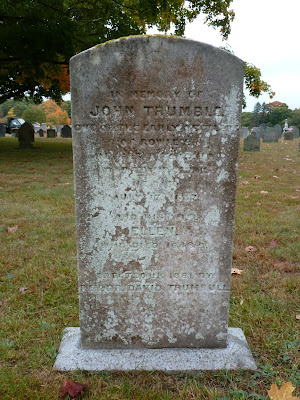 Posted by The Lost Trumbull at 5:06 AM