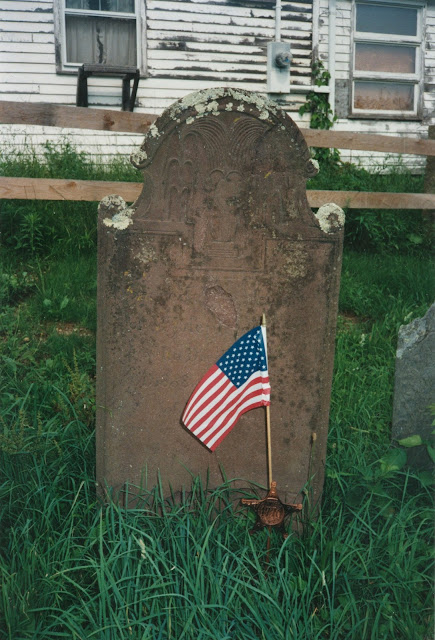 My ancestral Grandfather Joseph Johnson was the son of Elijah Johnson of Colchester, Connecticut and his wife Sarah Trumble of Lebanon, Connecticut. Grandson of Joseph Trumble, Jr. (see The Lost Trumbull).

Joseph Johnson was a veteran of the American Revolution. He served as a corporal in Captain Nathaniel Webb’s company, Colonel John Durkee’s Fourth Connecticut Regiment of the Continental Line. He served from 1 March 1777 to 1 March 1780.  He re-enlisted and was appointed corporal 1 May 1780 in Captain Andrew Fitch’s Company of the Fourth Connecticut Regiment for a term of seventeen months and was discharged 30 September 1781.[7]

Children of Joseph and Jerusha (Foote) Johnson, all born in Colchester, Connecticut:[8]

Posted by The Lost Trumbull at 6:23 AM