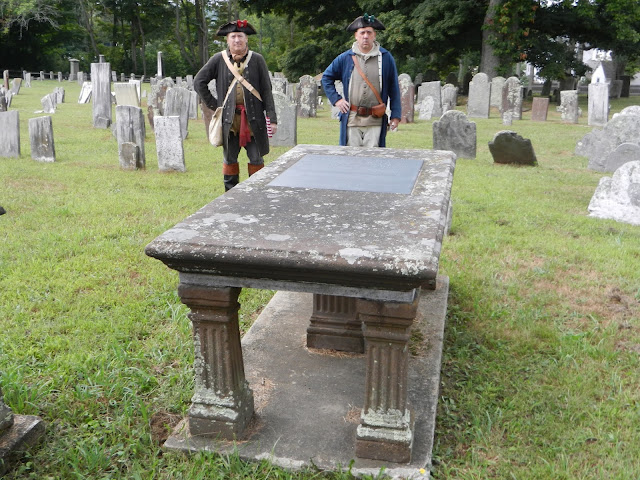 The Reverend Gershom Bulkeley was the minister at New London and Wethersfield, Connecticut, and during King Philip's War, he was a member of the Council of War, and served as a Surgeon to the Connecticut troops, where during a battle near Wachusetts Mountain, Massachusetts, he was wounded in the thigh by an Indian arrow. He was also the author of the famous, "Will and Doom."[2]

It was the Reverend Peter Bulkeley, silenced in England for non-conformity, came to Newtown in 1635 and gathered the twelfth church in the colony preaching "The Gospel Covenant" (covenant of grace) at Concord, Massachusetts.[3] At a synod called for Newtown in 1637, both Peter Bulkeley from Concord and Thomas Hooker from Connecticut were chosen as moderators.[4]

The Reverend Charles Chauncy was the minister at Scituate and Plymouth, Massachusetts, and second president of Harvard College,[5]

Rev. John Bulkeley and his wife, Patience Prentice, were the parents of my ancestral grandmother, Sarah Bulkeley Trumble Welles (who is buried in the restored Bulkeley family tomb), who married (1) Joseph Trumble, Jr., of Lebanon, Connecticut (2) John Welles of Colchester, Connecticut.[6] 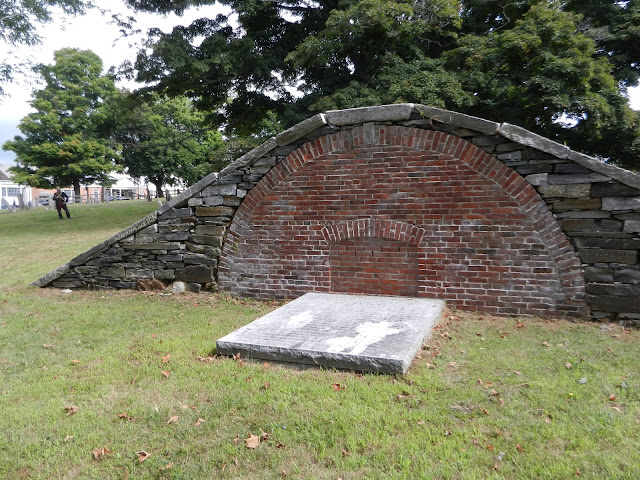 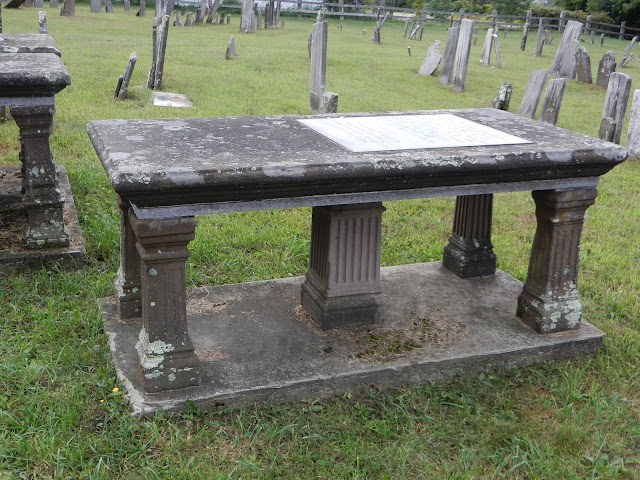 The Rev. John Bulkeley
First Minister of the First Church
of Colchester.  son of the Rev. Gershom
Bulkeley and Sarah Chauncey of Wethersfield
Connecticut and grandson of the Rev. Peter
Bulkeley and Grace Chetwood of Concord
Massachusetts.  formerly of Bedfordshire
England.  who parted this life A.D.
June 10, 1731  in the 52nd year of his Age.

Distinguished for rare ability
extensive learning, the exemplification
of many virtues, and the large influence
which he exerted for good. [8] 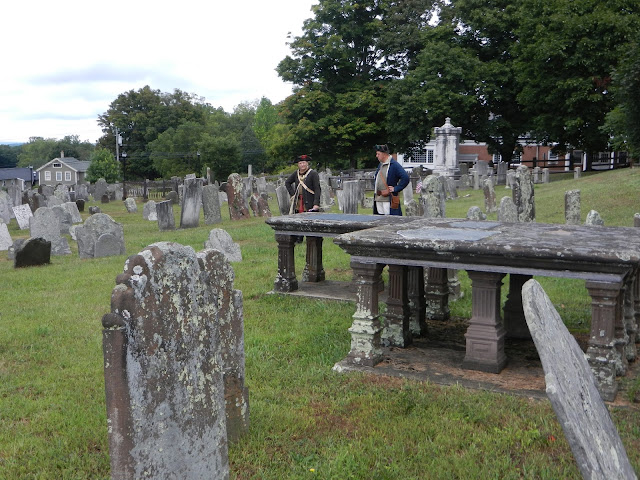 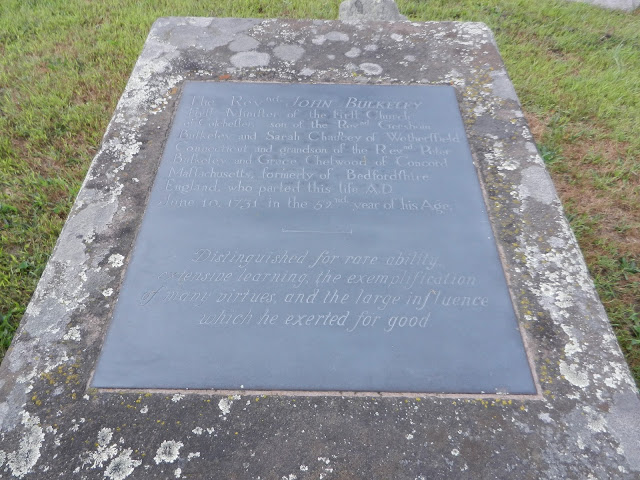 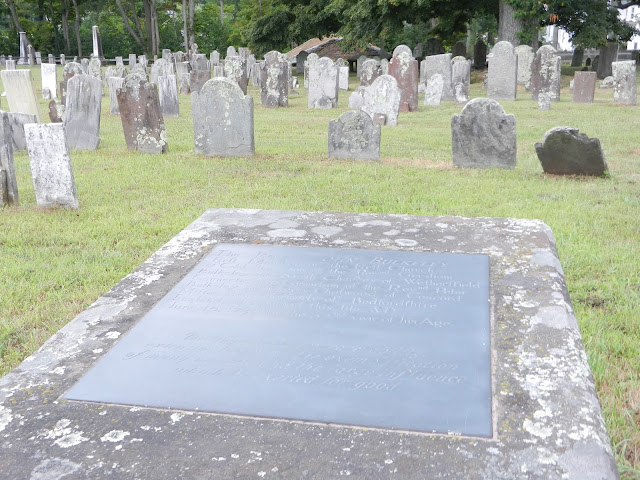 Posted by The Lost Trumbull at 6:24 AM