Tercentennial Celebration (300th Birthday) of the
Town of Lebanon, Connecticut 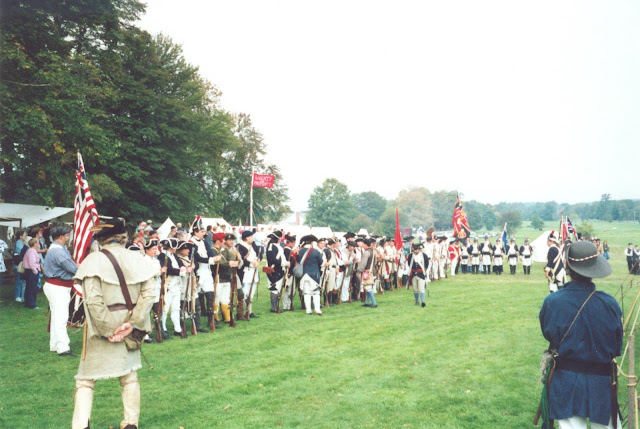 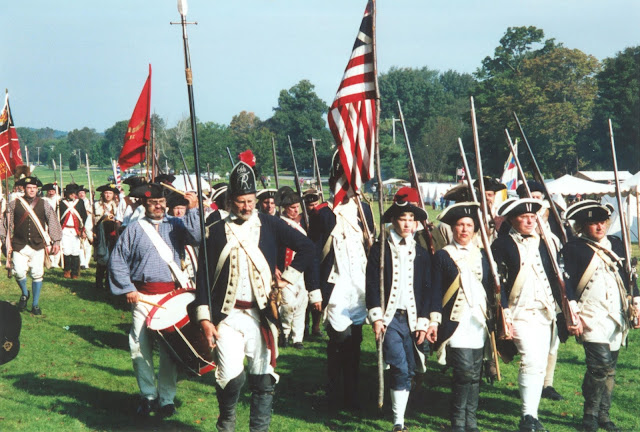 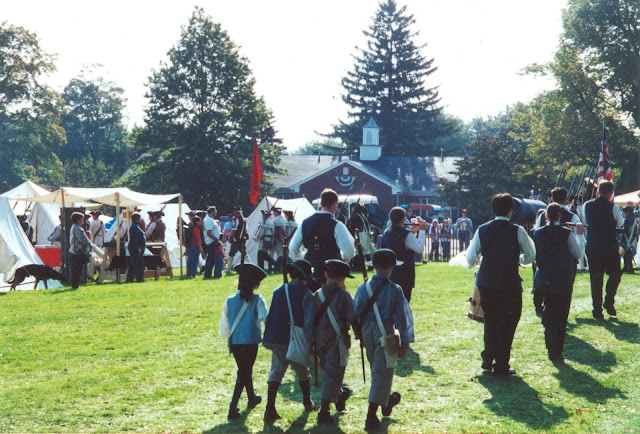 Revolutionary War units muster and march on the Lebanon Green.

Posted by The Lost Trumbull at 6:27 AM