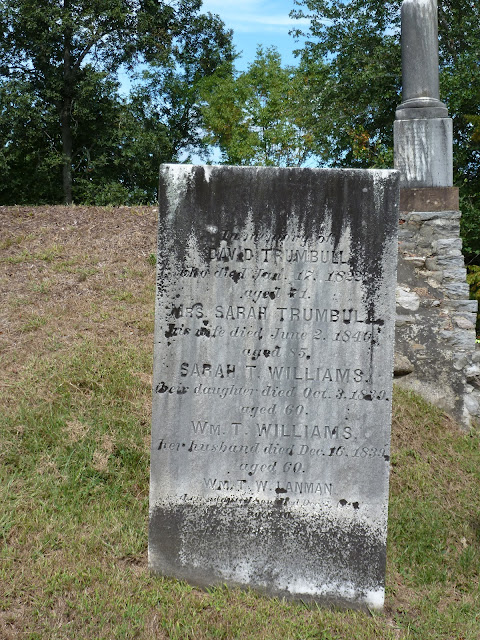 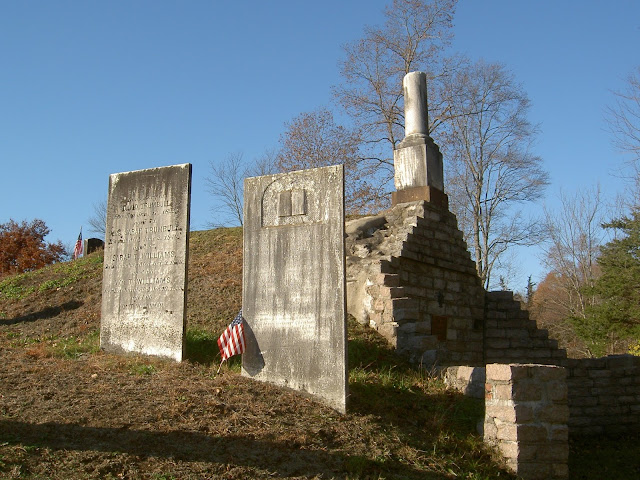 My ancestral first cousin, David Trumbull, "who was born February Fifth, 1750-1, and was baptized David -- probably after his uncle who, when a Senior in College, was drowned in a mill-pond at Lebanon. Like the rest of his family, he too was destined to serve with distinction, in after years, the American cause -- to become, under his brother Joseph, a Commissary for the armies of the Revolution -- and, under the Connecticut Council of Safety, to be a most active agent in procuring and preparing arms and munitions of war for service against the foe."[1]

It was David Trumbull who had Redwood built in 1778/1779, the house was used as a headquarters by the Duc de Lauzun during the 1780/1781 Winter encampment of French troops.

Posted by The Lost Trumbull at 6:50 AM No comments: