My ancestral grandfather, the Reverend Gershom Bulkeley, was the son of the Reverend Peter and Grace (Chetwood) Bulkeley. He was minister at New London and Wethersfield, Connecticut, and during King Philip's War, he was on the Council of War, and served as a Surgeon to the Connecticut troops, where during a battle near Wachusett Mountain, Massachusetts, he was wounded in the thigh by an Indian arrow. He was also the author of the famous, "Will and Doom."

The Rev. Gershom Bulkeley was married to Sarah Chauncy, the daughter of the Reverend Charles Chauncy (Minister at Scituate and Plymouth, Massachusetts, and second president of Harvard College) and his wife Catherine Eyre. Gershom was the grandfather of Sarah (Bulkeley) Trumble Welles, the wife of Joseph Trumble, Jr., and the great grandfather of their two daughters; Sarah (Trumble) Johnson Watrous and Catherine (Trumble) Burnham. 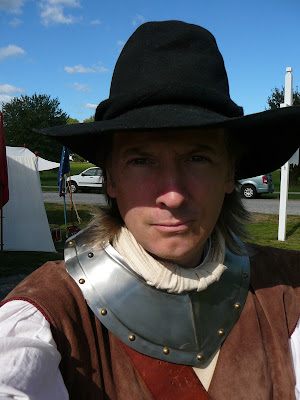 There are numerous references to the Rev. Gershom Bulkeley in the Colonial Records of Connecticut.
At a General Court held at Hartford, Connecticut, October 14, 1675, "20. This court did order Mr. Buckly* to be improued in this present expedition, to be chyrurgion to our army; and allso the said Mr. Buckly and Mr. Chancy were ordered and impowered to be of the Councill of War."[1] The footnotes states, "* Rev. Gershom Bulkeley, of Wethersfield."[2]

"December 1st. The Councill did farther commissionat Major Treat to take the conduct of our army, and to take speciall care of the Reverend Mr. Buckly and Mr. Noyse; and they allso commanded all the captaines and Lieutenants of the army to be tender and carefull of Major Treat that he be not exposed to too much hazard, and that they alott him a sufficient guard to attend his person at all times; with an aduice that they avoyd whateuer may be provokeing to God; . . ."[3]

"They were dispatched away the beginning of March, and appointed to meet with such as should be sent from Connecticut colony, which they did about Quabaog, and so intended to march directly up to those Indian towns about Watchuset Hill, to the northwest; but the Indians were gone, and our forces in the pursuit of them taking the wrong path, missed of them, yet ranging through those woods, they were at one time suddenly assaulted by a small party of Indians firing upon them, wounded Mr. Gershom Bulkly, by a shot in his thigh, and killing one of their soldiers: after which as they marched along, they accidentally fell upon another small party of the enemy, of whom they slew some and took others to the number of sixteen, yet could not meet with the main body of the enemy, . . ."[4] 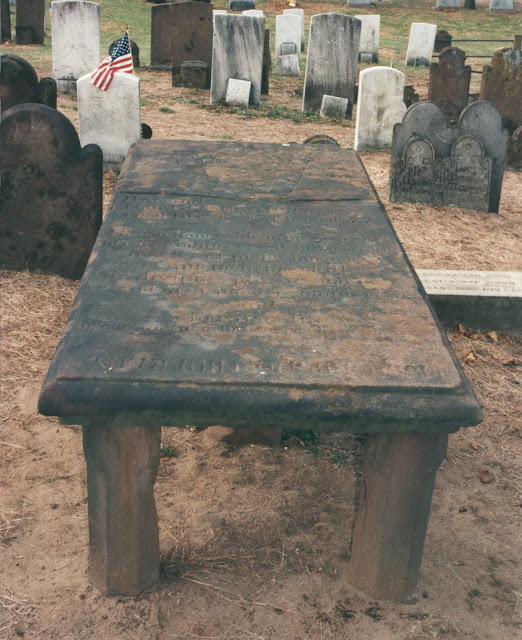 "He was honorable in his descent, of
rare abilities, excellent in learning,
master of many languages, exquisite in his skill,
in divinity, physic and law, and of a most
exemplary and Christian life."[5] 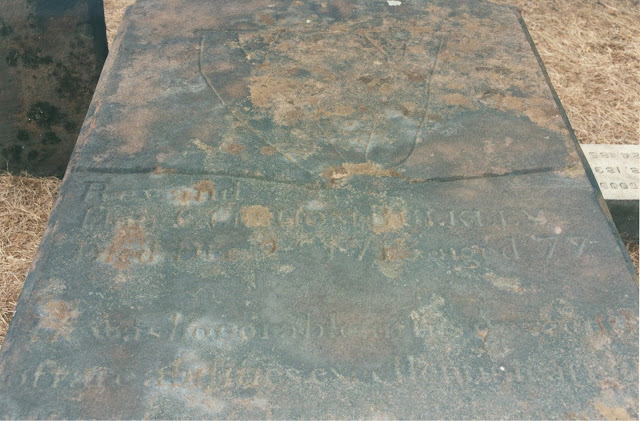 Posted by The Lost Trumbull at 6:25 AM