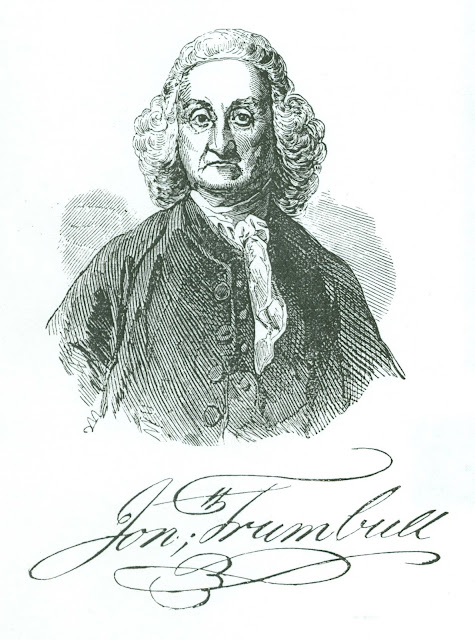 "Gov. Hawley, of Connecticut, in his address delivered in the Hall of Representatives at Washington, after Gov. Buckingham's death, says of Gov. Jonathan Trumbull, "Every other colonial governor went with the king. Brother Jonathan stood by the people and they stood by him from the beginning to the end, -- the square, straight, solid, brave, indomitable old man."[1] 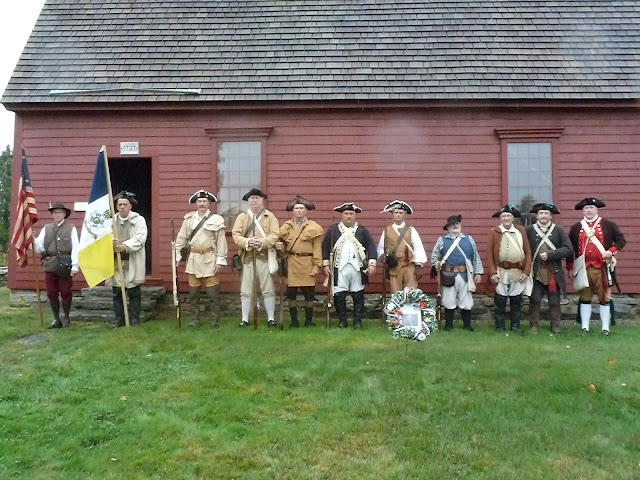 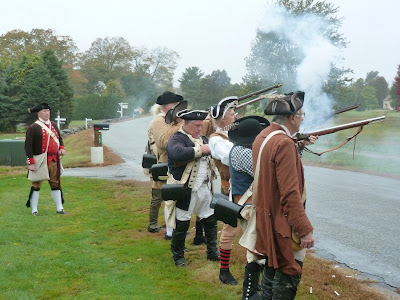 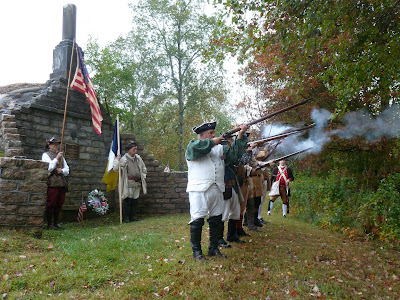 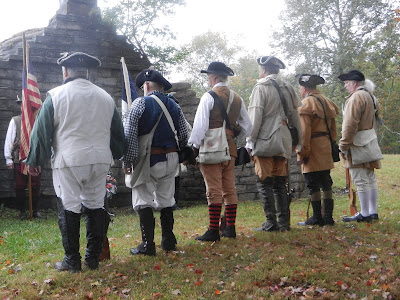 "[Marble Monument on the Trumbull Tomb]
Sacred to the memory of Jonathan Trumbull, Esq., who, unaided by birth or powerful connections, but blessed with a noble and virtuous mind, arrived to the highest station in government. His patriotism and firmness during 50 years employment in public life, and particularly in the very important part he acted in the American Revolution, as Governor of Connecticut, the faithful page of history will record. Full of years and honors, rich in benevolence, and firm in the faith and hopes of Christianity, he died Aug. 9th, 1785, AEtatis 75.
Sacred to the memory of Madam Faith Trumbull, the amiable lady of Gov. Trumbull, born at Duxbury, Mass., A.D. 1718. Happy and beloved in her connubial state, she lived a virtuous, charitable and Christian life at Lebanon in Connecticut, And died lamented by numerous friends, A.D. 1780, aged 62 years.
Sacred to the memory of Joseph Trumbull, eldest son of Gov. Trumbull, and first Commissary Genl. of the United States of America. A service to whose perpetual cares and fatigues he fell a sacrifice, A.D. 1778, AEt. 42.
To the memory of Jonathan Trumbull, Esq., late Governor of the State of Connecticut. He was born March 26th, 1740, and died August 7th, 1809, aged 69 years. His remains were deposited with those of his father."[2] 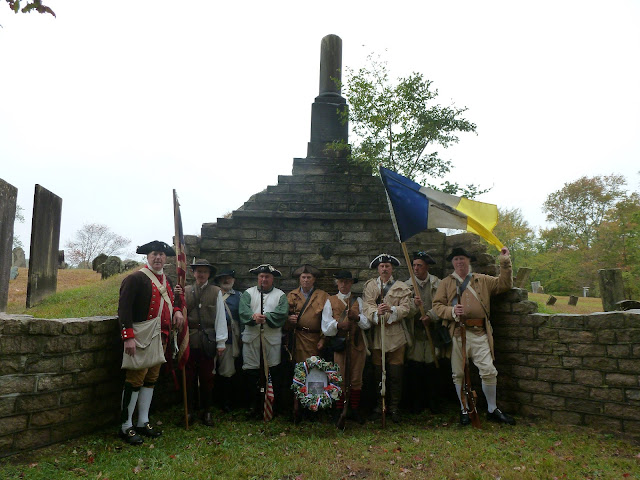 Posted by The Lost Trumbull at 7:44 AM No comments: