The War Office - Why 1727? Is there any significance of that year? 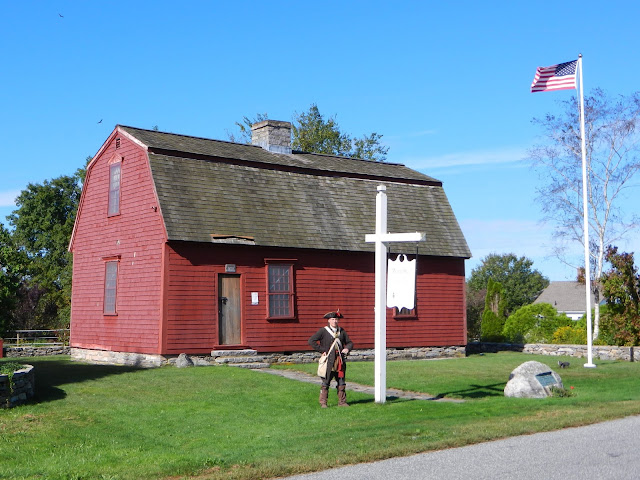 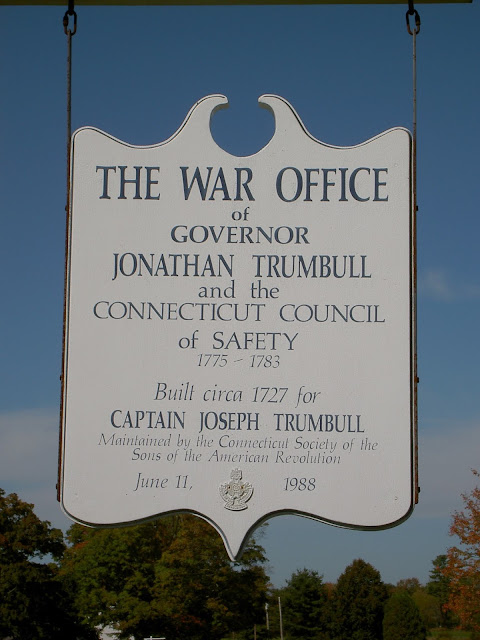 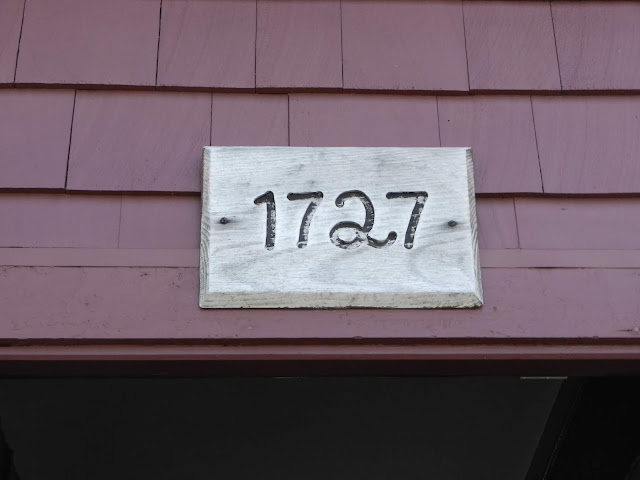 Is there any significance of that year? 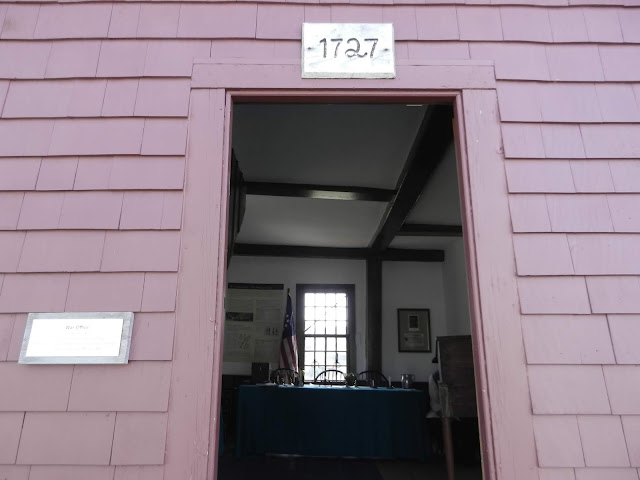 Was the Trumbull family store, later Gov. Jonathan Trumbull's War Office, originally built as a house for Joseph Trumble, Jr., and his wife Sarah Bulkeley, and their two daughters, Sarah and Catherine Trumble? Where in Lebanon, Connecticut did they live from 1727 to 1731?

As was discussed in earlier blog posts, Captain Joseph Trumble, Sr. and his wife, Hannah Higley, moved to Lebanon in 1704, and on March 27, 1705, their eldest son Joseph Trumble, Jr. was born.

". . . on a foreign voyage in the interest of his father's growing business, he was lost at sea, leaving a widow with two daughters. Doubtless he had become, at this time, his father's right-hand man, and doubtless too, much of the father's success and prosperity were due to this son."[2]

Joseph (my ancestral grandfather, and to whom this "Lost" Trumbull blog is dedicated) left the Port of New London aboard the Trumbull family merchant vessel, the brigantine "Lebanon," bound for the West Indies, December 29, 1731. The ship was last seen five days later in "great distress in a storm." The June 1733 date mentioned above, may refer to when Joseph Trumble, Jr., was declared legally dead?

After the loss of Joseph Trumble, Jr., Sarah (Bulkeley) Trumble returned to Colchester, Connecticut, with her two young daughters. This is where the date of 1732 becomes significant? Some early histories list 1732 as the traditional date of the store, which would fit the theory that the War Office was originally built in 1727 as Joseph Trumble, Jr's house, and after he was lost at sea in early 1732, the house was converted into the Trumble/Trumbull family store?

Did Joseph Trumble, Jr., build a house for his new bride, Sarah Bulkeley, across the street from his parents house in 1727? The building we know today as the War Office? We don't know?

A lot of information is missing regarding Joseph Trumble, Jr., including his probate which was settled by his younger brother Jonathan, and the early mercantile business records of the Trumble/Trumbull family before 1732. One of the main reasons for writing the "Lost Trumbull," and further exploring many of the still unanswered questions about the Trumbull family of Lebanon in this blog.

Posted by The Lost Trumbull at 6:25 PM No comments: