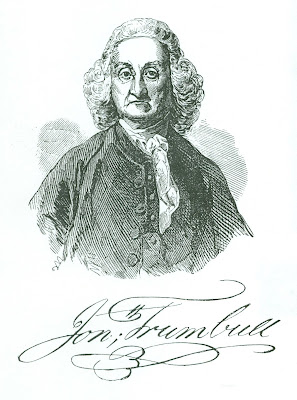 "In August, 1781 Gov. Jonathan Trumbull and the Council of Safety ordered construction of fortifications near Stamford to prevent a surprise attack from the enemy."[1] 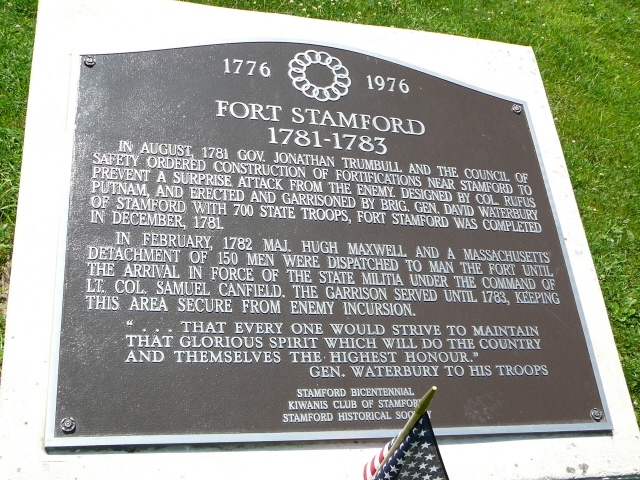 "Whereas B. G. Waterbury hath advised with this Board respecting some small fortifications near Horsneck, and also hutting of his troops &c. : Resolved, that it is the opinion of this Board, that it be expedient for General Waterbury, as soon as may be, to erect some small fortifications to prevent a surprise from the enemy's horse, as he shall judge necessary, and to make choice of a strong woody ground where to hutt his troops when the season shall require, and that the same be properly secured as shall be judged best, and with such redoubts as are necessary."[2] 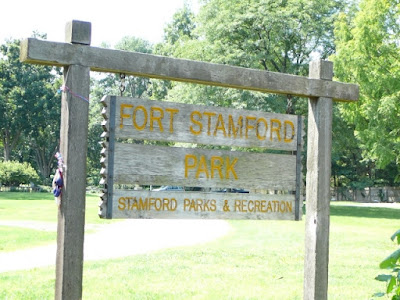 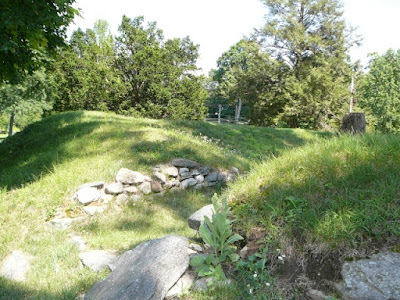 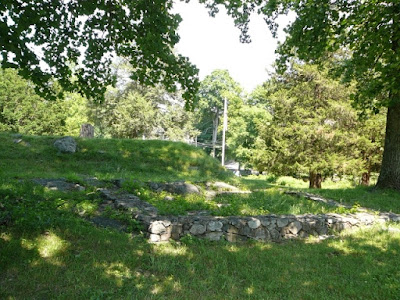 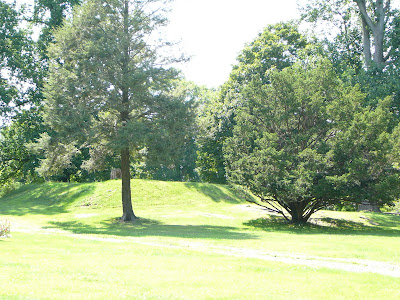 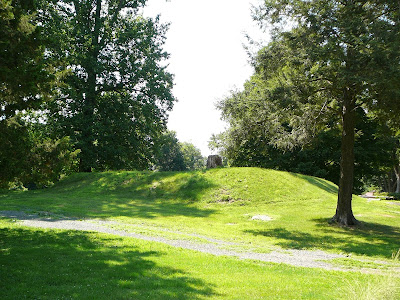 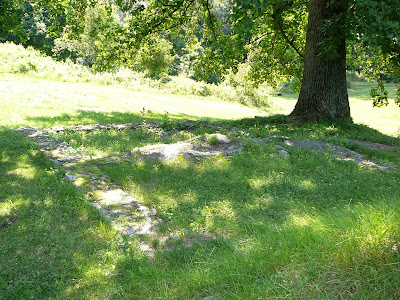 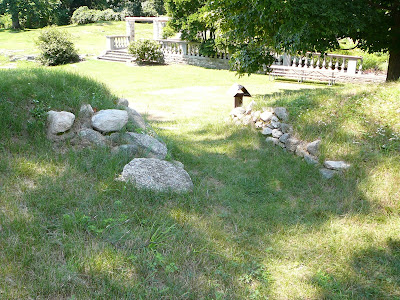 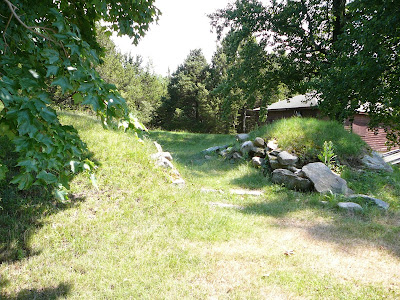 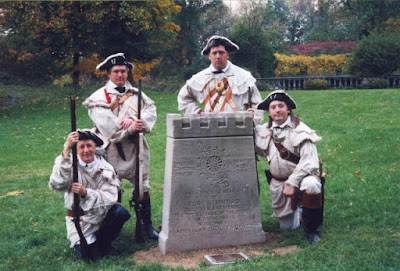 The Connecticut Line, Living History/Color Guard Unit of the Connecticut Society of the Sons of the American Revolution served as Color Guard for the event, and fired the musket salute at the marker stone re-dedication ceremony. 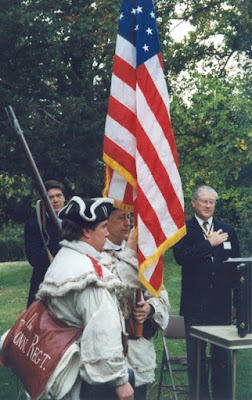 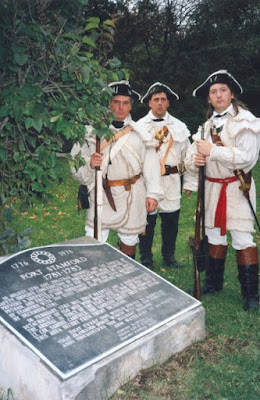 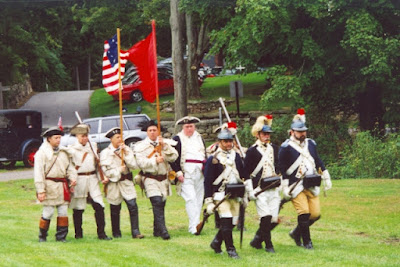 The Connecticut Line, Living History/Color Guard Unit of the Connecticut Society of the Sons of the American Revolution and Sheldon's Horse, The Second Continental Light Dragoons served as Color Guard for the event. 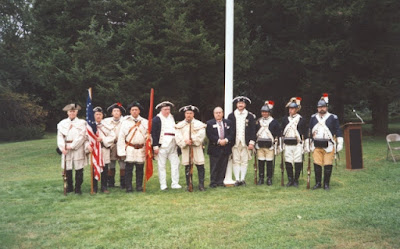 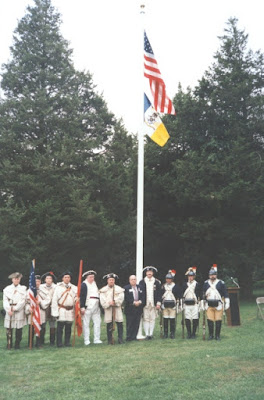 Posted by The Lost Trumbull at 7:01 AM No comments: