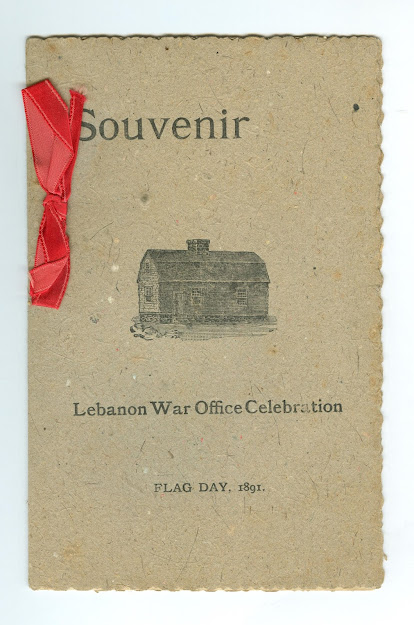 "In this office Governor Trumbull conducted his great commercial business, and through the War of the Revolution, the "Council of Safety," or War Council of the Colony, held most of its sessions here, and it became by force of circumstances, not only the Military, but also the Naval Headquarters of all the land and marine forces of the Colony during the war. Gov. Trumbull was, by virtue of his office, commander-in-chief of all the land forces : and by special act of the General Assembly, in 1775, he was made commander-in-chief of all the naval forces. Here also, was one of the chief centers of communications between New England and the southern colonies, and especially between the northern and southern armies."[1] 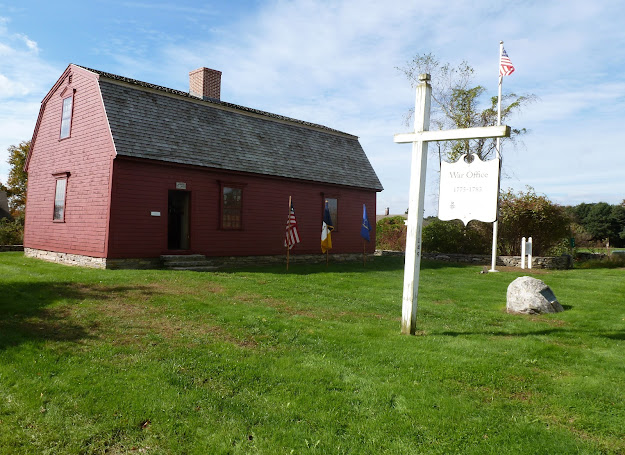 Posted by The Lost Trumbull at 6:02 AM No comments: